In support of Pride Month, PrideTech ERG was honored to host a discussion with James Millner, the director of Virginia Pride, an advocacy organization based in Richmond, VA. CapTech was proud to sponsor the annual Virginia Pride Festival this year, which hosts about 40,000 people. Besides his involvement with Virginia Pride, James also works with elected officials, corporate partners, and community partners to advance LGBTQ equality.

James’ conversation with CapTech presents candid perspectives on what it means to be an ally, ways to educate yourself, and how to harness the power of privilege. What follows is a lightly edited Q and A.

What does it mean to be an ally?

Being an ally means being willing to act with and for others in pursuit of ending oppression and creating equality. Being an ally requires action. It cannot be a passive thing. It requires that you engage and that you do something. In the context of social and racial justice, ally means that you're actually taking action. To be an ally is to take the struggle on as your own. Think about somebody carrying a really heavy backpack and struggling to get it up a hill or struggling to carry it. Being an ally in that situation would be you actually taking that backpack and beginning to carry it or to help them carry it.

What are some good ways to be a good ally?

The same thing goes with name tags when you go to events. I strongly encourage people to put their pronouns on their name tags. That's an important signal to people who may not feel comfortable doing that on their own, even though they'd like to. You're creating a safe space for that to happen, and that's an important part of being an ally.

When we talk about social lives or home lives, one of the things that I encourage parents to do is to create space for their kids, to educate and expose them to people who are not like them, and give them plenty of space to ask questions. Normalize bringing folks who are not like you around them, creating social circles for your kids, and reading to your kids. Read them stories about families that are not like yours, so that becomes just part of their normal everyday life.

In the workspace, ERGs are important. Around the office, for example, things like putting a Pride flag on your desk during Pride month sends a really powerful signal to your colleagues that, "Hey, I'm a safe space for you. I'm a safe person here." Observe Pride month, and do events like this virtually or in person for your whole company to participate in.

What are some ways that we can educate ourselves more around allyship?

I think one of the most important things that you can do is to look around in your social circles, or even in the folks that you are closest with at work, and say, "What's missing here for me? And how do I bring other folks that are part of marginalized communities into my social networks, into my work networks?" Learn from those folks directly. Learn what their lived experiences are. Join an ERG, for example, that maybe is different from your identity. If you have a people of color ERG and you are a white person, join that group. If they think it's okay, don't assume that it is. Make sure that that's a welcome thing so that you can be a part of that group as well and listen first before you speak.

What can we do to ally with our students?

I'm so glad you brought that up because I think that one of the biggest challenges facing LGBTQ folks today is what's happening in our schools. This is where I think allyship is desperately needed from folks with privilege. One of the things that I've started to do is to go to school board meetings, to show up, and show my support for LGBTQ kids, especially trans and non-binary kids. I don't have kids, but I am happy to go to these, even if I just show up as a number so that the numbers of people in that room that are supporting trans and non-binary kids are greater than those who are attacking them. I think that's important.

Find a local LGBTQ youth organization, donate money to that, get a t-shirt, wear it to the school board meeting, write an op-ed to your local newspaper, and identify yourself as a straight ally, if that's how you identify and say, "I am this person. I raised kids in this school system. This is what I want. And my kids had all of these advantages and protections and I want that for these kids, for trans and non-binary kids too."

How should I handle making a mistake, such as misgendering someone?

It's actually really simple. Apologize, correct yourself, and move on. People understand that you're going to make mistakes. It is challenging and it is perfectly fine for it to be challenging for you to use they/them pronouns. For someone that has recently told you that that's how they identify, that's going to take some time and some getting used to. It may take a little time for you to become good at using the proper pronouns or identifying them properly by the gender with which they have said they now are. And that's okay. What's not okay is if you don't try. Trying is important.

If someone comes out to me, what is the best way that I can respond to them?

I think it's important to say, "I support you. I love you," depending on your relationship. If it's a family member or a close friend to say, "I love you, and I am happy for you, and I am here to support you in your journey, however I can.” I think it's just genuinely important for people to know that you are a safe person for them. Continue to invite them into the same spaces that they would've always been invited into. If you see that they have entered a new relationship, ask genuinely about that relationship and how they're doing.

Read more about Diversity, Inclusion, and Belonging at CapTech. 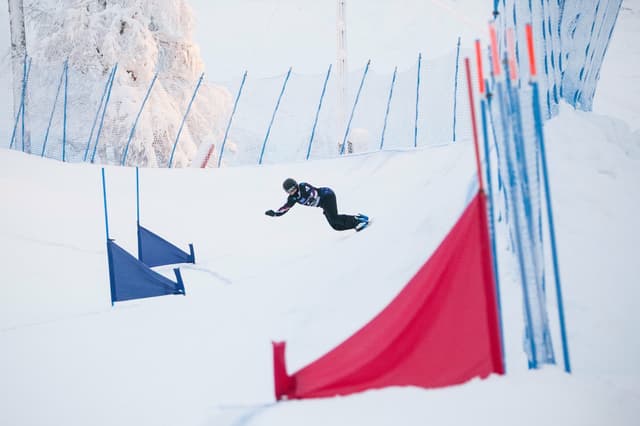 A Discussion With Paralympian Nicole Roundy 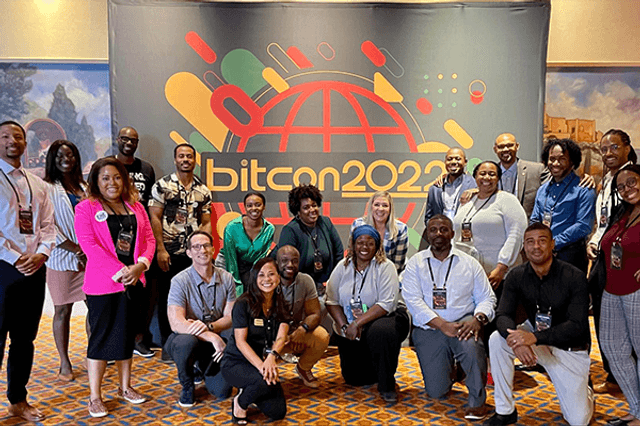